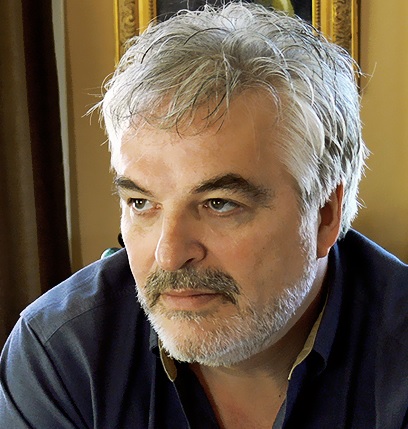 Building on more than fifteen years of real-world kitchen experience in Europe and the United States, Mark Stech-Novak created Restaurant Consultation & Design in 1985 to provide the chef’s-eye view of design and development for custom kitchens world-wide.

Mark achieved his national reputation as chef and owner of two San Francisco restaurants: Le St.Tropez, a seventy-seat French dinner house, and Camargue, a spacious and airy bistro with Franco-Japanese fare. Both restaurants received critical acclaim in Gourmet, Focus, and California magazines, in major national newspapers as well as in the book The Best Restaurants of San Francisco.

Stech-Novak completed his apprenticeship in the early 1970’s at La Rotonde du Lac in Vichy, France and at the Hôtel du Dauphin in Moulins, making him the first American to complete a culinary apprenticeship in the Auvergne. From there he worked in Champagne, Alsace and the Pyrenées regions. While working in Parisian kitchens, Mark earned the Certificat de la Langue Française- degré Superieur from the University of Paris. Fluent in French, Mark then became the first American to receive the Diplôme de Technicien d’OEnologue from the Université de Bourgogne, graduating first in his class. His post-graduate work has included microbiology, industrial design and CAD systems. He was certified as a health-inspector for California foodservice establishments in 1986.